Please note this event will be in English, and French interpretation will be available if requested during the Q & A portion of the panel discussion.

Masks are strongly recommended as a courtesy to all our immuno-compromised guests.

The Portrait Gallery of Canada and the Ottawa Art Gallery invite you to join us for the live Ontario premiere of the feature film STILL MAX (2021). This is an immersive portrait of Governor General’s Award winning artist Max Dean as he applies the creative strategies he knows best – art – to his journey with cancer. Diagnosed with prostate cancer, Max Dean undertakes a creative project with which he becomes obsessed: repairing the mannequins from an abandoned amusement park. It is through this private, humanistic project that Dean explores the idea of repairing himself and others using simple tools: art and resiliency. The lovely and inspiring film focuses on Canadian artist Max Dean, exploring mortality and art, the creative expression of the joy of living, and the impermanence of things.

This celebration of the live Ontario premiere of STILL MAX is presented in the context of both the Portrait Gallery of Canada’s forthcoming online exhibition Max Dean: A Portrait of the Artist as Artist, curated by Ann Thomas, and the conclusion of a multi-year donation of a significant body of work to the permanent collection of the Ottawa Art Gallery by the artist. Multimedia artist and teacher, Max Dean’s performances, installations, videos, and photographs have contributed greatly to contemporary art of the latter half of the 20th century up until today. Born in Leeds, England, in 1949, Max Dean emigrated to Canada with his parents in 1952. Just prior to graduating with a degree in art history from the University of British Columbia in 1971 Dean began practising as an artist. Immediately after graduation, Dean began working as an art installer and exhibition designer at the Vancouver Art Gallery. This experience inspired him to explore the relationship between the artist, the art work, and the viewer. His work has been featured in international exhibitions in England, Germany, and at the Venice Biennale, among other international venues. A prolific artist who has availed himself of almost every possible medium of communication to make his art, from the pencil and camera to complex technologies, the Robotic Chair conceived of early on in his career but finally realized in 2006, is among his best-known pieces. A recipient of the Ontario Arts Council Jean Chalmers National Visual Arts Award (1997), the Gershon Iskowitz Prize in 2005 and the Governor General’s Award in Visual and Media Arts (2014), Dean’s work is included in the collections of the Ottawa Art Gallery, the National Gallery of Canada, Ottawa, the Vancouver Art Gallery and the Art Gallery of Ontario and also held in several private collections. 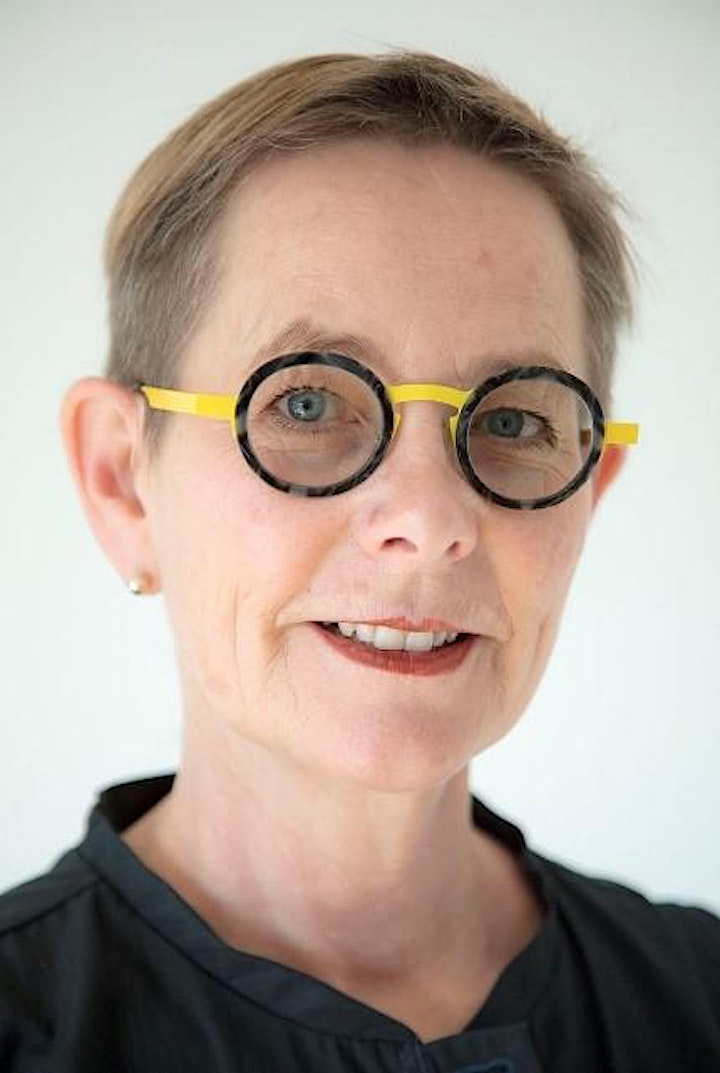 Katherine Knight is recognized for her evocative photographic art and her documentary films on art and culture. In 2006, Knight founded Site Media Inc, to create films on Canadian art and culture. Site Media’s award-winning films have played worldwide through festivals, television broadcast and post-secondary distribution. Her film STILL MAX, a portrait of artist Max Dean’s journey through prostate cancer (2021) and Spring & Arnaud, a chronicle of art, love and mortality in life and work of Spring Hurlbut and Arnaud Maggs, (2013), both won Hot Doc’s Top Ten awards. In 2014, “Strange and Familiar: Architecture on Fogo Island,” was awarded Best Canadian Documentary at Montreal’s International Festival of Films on Art and Best Atlantic Documentary at the Atlantic Film Festival in Halifax. In 2000, Knight received the Duke and Duchess of York Prize from the Canada Council recognizing excellence in Photography. 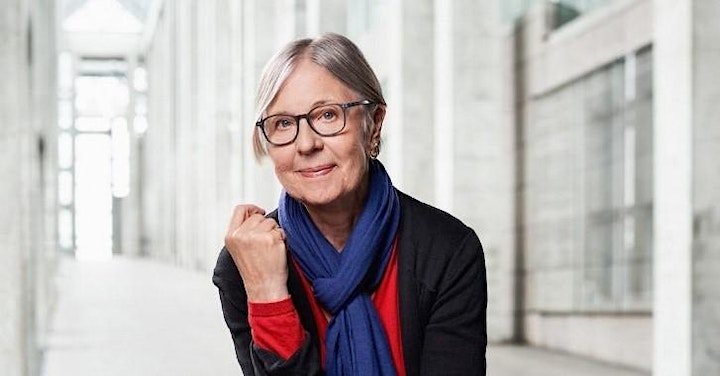 Ann Thomas is an independent curator and guest curator of the Portrait Gallery of Canada’s fall exhibition Max Dean: Portrait of the Artist as Artist. As former Senior Curator of Photographs at the National Gallery of Canada, she organized countless exhibitions and installations: Lisette Model (1990); American Photographs 1900-1950 (2011); The Great War and the Persuasive Power of Photography (2014); Luminous and True: The Photographs of Frederick H. Evans (2015); The Intimate World of Joseph Sudek (2016); The Extended Moment: 50 Years of Collecting Photographs at the National Gallery of Canada (2018) among them. She is the curator, contributing author and editor of the seminal Beauty of Another Order: Photography in Science (1996), and has authored many other publications, articles and essays, most recently Isabelle Hayeur: American Dreams: Desert Shores (2019).  She was a Getty Research Fellow in 2011. 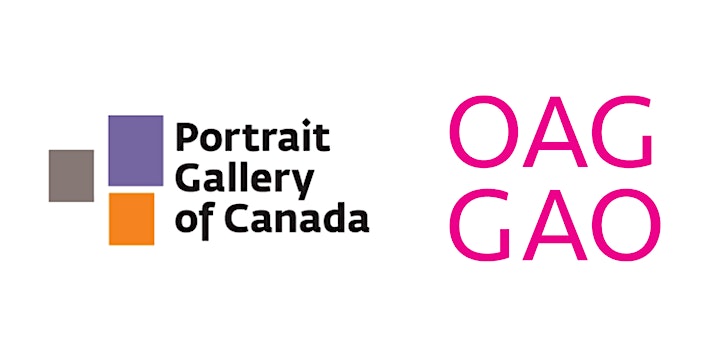